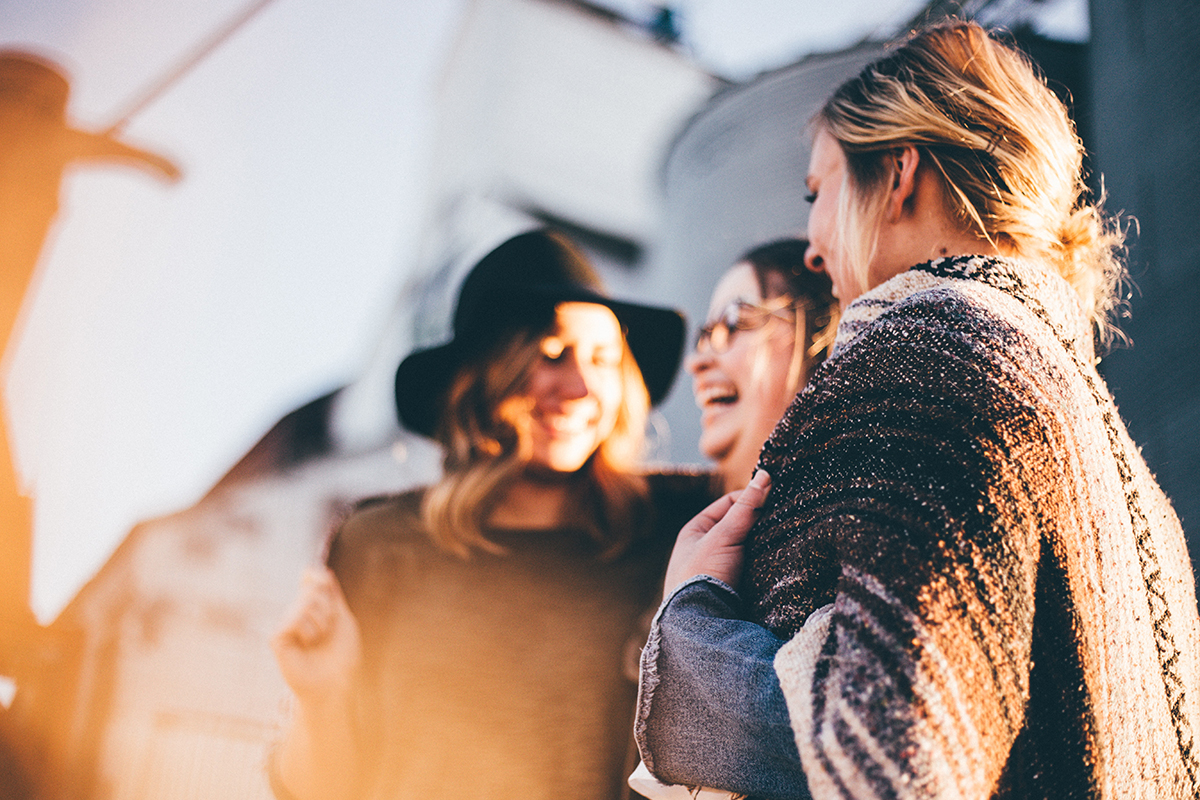 You may be wondering what all the fuss around CBD is if you’re a new user, or considering using it.

You can read as many articles as you like, with numerous claims around CBD. But, nothing cuts it quite like a good survey of actual users and their experiences.

A UK survey of 387 regular CBD users was published in Feb 2021 in the Journal of Cannabis research. Users responded to the questionnaire over email, and the type of CBD they reported using was artisanal CBD, similar to (but not quite as good ; )) as Mighty Green CBD oils.

Interestingly, CBD was fairly equally used by women and men, with a slight tendency to be used by Women more (61%).

Women had higher odds of using CBD for anxiety and men for post-workout.

Using CBD in the evenings was reported to be for sleep specifically, and taking oral drops (due to the quick onset time) was the most commonly favoured route for anxiety relief.

By far the most popular way to use CBD was with oral drops, with up to 75% of people preferring this method (possible because it acts fast, and hits with a good bioavailability).

CBD can be used anytime of day, depending on what you are looking to use it for. This was reflected with an equal share across morning, night, morning and night and as and when needed.

The great thing about oral drops is they are very suited to use as and when needed, acting fast and with good potency.

Speaking of potency, the doses of CBD ranged from using 24mg/day – 100mg/day, which were likely to vary based on:

The most common reason for using CBD was for anxiety, with 43% of people indicating that this was their primary use for CBD. 37% of the people surveyed said it helped with sleep and stress, and 24% said it helped with insomnia. 37% of responses included that CBD helped promote a general feeling of health and wellbeing.

85% of people using CBD for anxiety said they felt less anxious, and 58% of those people thought about their problems less on a day to day basis.

Of the 37% of people reporting using CBD for stress, 92% said they felt less stressed after having used CBD.

Overall, 42% of people surveyed endorsed a use for sleep/insomnia. Nearly 40% said they slept better, 15% had a deeper sleep and 10% said they woke up less.

Of other effects other than the ones listed above, of a larger group of responses of 960, 21% reported feeling calmer, 19% said they had reduced pain. Interestingly, 10% of men reported feeling greater sexual pleasure from CBD, compared to only 3% of women.

These results are a good mirror to the topics we here at Mighty Green have been talking about, and are backed up by early clinical trials studying CBD’s effects. So its great to see early studies being supported in the real world, where CBD is used by real people.

Anything you’ve noticed from using CBD that wasn’t covered here? Let us know, we’d love to know about your experiences with CBD.