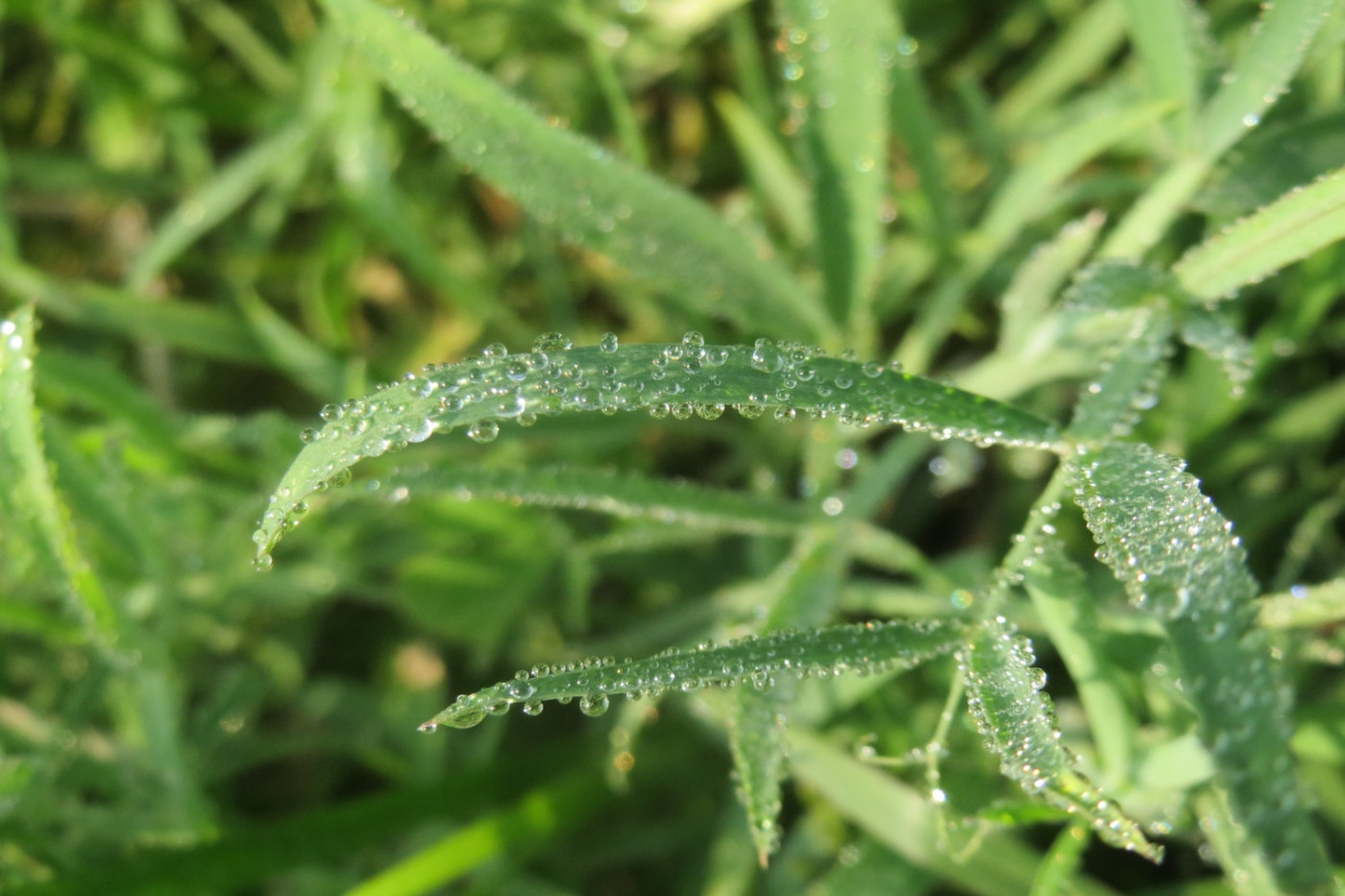 Hemp, or Cannabis Sativa (Sativa translating as ‘grown’ or ‘cultivated’) has been considered a crucial crop by humans for thousands of years. We have evidence of hemp fibre imprints in pottery shards found in China dating back a staggering 10,000 years. It has tended to be valued for its strength as a fibre and for its medicinal uses, but it has been grown for plenty of other purposes, including as a foodstuff.

Are hemp and marijuana the same?

The short answer is no, because of their usage. Hemp and marijuana are similar-looking plants that both belong to the same species, Cannabis Sativa, but there the plants part ways as different genus have been bred for their different strengths. Culturally, the biggest difference is that hemp has a much lower level of THC (tetrahydrocannabinol), the psychoactive component giving the ‘high’ associated with marijuana. THC is a compound found in cannabis, called a cannabinoid, and so is CBD.

As well as evidence imprinted in ancient pottery, hemp cloth has been discovered in burial chambers dating back to the Chou Dynasty (1122-249 BC). There is also textual evidence of its usage as a source of clothing, for example in the book Shu King, which dates back to around 2350 BC.

The soft fibre of the cannabis stalk, hemp, has many valuable industrial uses to this day. Stronger and longer-lasting than cotton, it has been used in clothing and is used in commercial products as varied as paper, construction materials, and ropes. As a foodstuff, it is consumed as hemp milk, hemp seed, and hemp oil, and it also functions as a biofuel.

Cannabis has also been cultivated directly for its psychotropic effect over at least the last 12,000 years, with genetic and archaeological evidence suggesting that the plant was first domesticated in East Asia in the Neolithic period.

How is hemp used today?

Many new firms are pioneering, and reinventing, uses for hemp. It is a really eco-friendly crop, as unlike trees which need years to grow before being harvested for paper or wood, hemp is ready to harvest after only 120 days. What’s more, 1 acre of hemp produces as much fibre as 2-3 acres of cotton per year, 1 acre of hemp will produce as much paper as 2-4 acres of trees, and hemp can produce fibre board which is stronger and lighter than wood.

Hemp seeds are really nutritious, containing fats, proteins, and other chemicals, and are seen as a valuable food supplement. They contain over 30% fat, are exceptionally rich in linoleic acid (omega 6) and alpha-linolenic acid (omega 3), contain gamma linolenic acid, and are a great protein source, with over 25% of their calories made up from protein. For reference, similar ‘wonder’ foods like chia and flax seeds get 16-18% of their calories from protein.

The huge popularity of the cannabinoid CBD has been growing over the past decade. This cannabinoid has no psychotropic effects, but can show a stimulant effect, much like caffeine. Mixed with a carrier oil, it is sold to boost health and wellness. Studies suggest it may relieve pain and reduce depressive symptoms, have neuroprotective properties, benefit heart health and improve sleep.

If you want to explore the health benefits of CBD, check out Mighty Green today, as featured on BBC Radio.