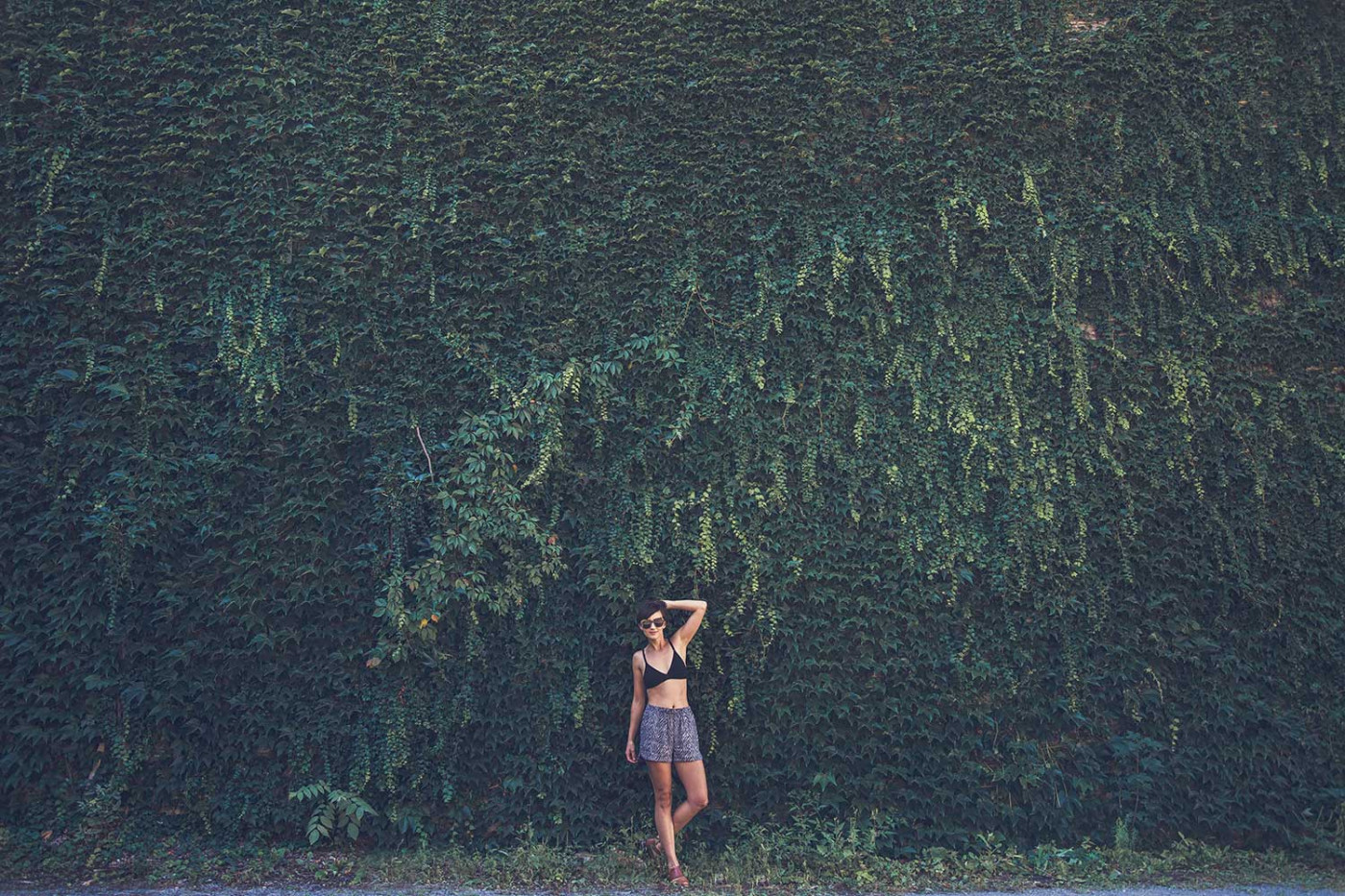 You’ve probably heard about CBD, or even seen it in coffee shops, health food stores and spa’s, but what the heck is it? There’s a lot of magic locked in this mighty molecule.

CBD is actually short for cannabidiol, and its one of many special molecules that naturally occur within hemp.

The mysterious molecules in hemp are called cannabinoids, which each have their own special powers. The amazing thing is, you can find over 100 cannabinoids in the leaves and flowers of this mighty plant. it just so happens that CBD is one that’s particularly special.

Unlike its psychoactive sibling THC, CBD does not get you high.

Find out more in this FAQ

What the Hemp Makes CBD so Good?

Well, the reason you’ve seen CBD in everything from coffee’s to massage oils is because it can work its magic without making people ‘high’.

CBD doesn’t take you on a wild and unsuspecting ride. That means you don’t feel altered, euphoric or out of control in anyway whatsoever.

Instead, the feeling you get from CBD is like receiving a hug from a friend, or that feeling when you step into a nice warm bath. Its a little bit of nice, without the stuff you don’t want (and neither does law enforcement).

Think of someone who enjoys drinking coffee, but doesn’t like caffeine – so they drink de-caf. Coffee is still chock full of great stuff like antioxidants which are healthy and can make you feel good. Its the same with CBD. CBD is basically the de-caf version. Or de-THC if you like.

Where on Earth Do You Get CBD?

Yes, I know what you’re thinking, Cannabis plants are illegal right!? You’re right…….kinda. There are different types of cannabis plant, which differ based on how much CBD and THC they contain.

Hemp is a form of legal Cannabis plant which happens to have LOADS of CBD in it, with basically no THC, less than 0.2% in fact. This means you can enjoy the benefits of CBD without the high. Where do I sign!?

Marijuana is the other type of Cannabis which contains lower levels of CBD, and higher levels of THC – sometimes up to 30% – woah there.

Besides just cannabinoids, hemp is also packed full of other great stuff like omega-3’s, a few vitamins and some more funky sounding things called terpenes. Terpenes give plants their unique smells, as well as their herbal properties. Think of lavender, how it smells and how it makes you feel when you smell it – relaxed and calm. Well, hemp has some of those too!

All this great stuff can be extracted from Hemp into what is called a full or broad spectrum extract. That way you get more than just CBD, but its entourage of family members as well. CBD likes having its family members around, because they work as a team to make you feel better than CBD would on its own.

A Brief History of CBD

CBD has come a long way from its humble origins in a laboratory, to its comfy new home in coffee, lotions, drops and much more. Today CBD is everywhere, but back in the day CBD was still an undiscovered part of whole cannabis plants.

Although there’s other parts of Cannabis Sativa that make up its magic, CBD certainly plays a role and has done for thousands of years.

Cannabis Sativa has been used for a looooooong time, and its use stretches back far and wide. Travel back to ancient Egypt in 2350 b.c, where cannabis was used as part of everyday life (Russo, 2007).

In 1942, CBD was successfully isolated from Cannabis by an American chemist called Roger Adams. It wasn’t until 1980 that Dr Raphael Mechoulam studied the biological activity of CBD, where it started to become clearer what it did (Mechoulam and Carlini, 1978).

The work of Dr Mechoulam opened the door to discover more of how CBD works it magic. Fast forward a couple years, and researchers discovered that CBD was able to interact with the body in a very special way, through unique receptors that specifically recognised cannabinoids (Devane et al., 1988).

How Does CBD Work?

Get this, you have a system in your body which actually runs on its own cannabinoids! They run around the body helping keep it healthy and balanced.

You know what this system is called? Its a bit of a mouthful; its called the Endocannabinoid System.

I bet you’re wondering, what. the. fudge is the Endocannabinoid System (ECS)? In very simple terms, the ECS is like a conductor of an orchestra. It ensures all the bodies functions are playing in beautiful and health giving harmony. If one instrument is playing out of tune, it brings it back into line with the rest of the instruments. Thats how balance is achieved, and its beautiful.

Your body’s cannabinoids maintain balance by acting like keys which fit into locks on cells throughout the body, which co-ordinate its healthy and harmonious function.

The amazing thing about CBD is that its actually another key which can be eaten, drunk, vaporised or even taken through the skin. It fits many of the same locks your own cannabinoids do, and in doing so unlocks great health!

Its recently been discovered that people’s ECS can become imbalanced, and become either over or under active. Sadly that creates a lot of problems for folks, and could be a factor that contributes to declining health.

The good news is that CBD may be able to support an ECS that has become imbalanced. Whilst the science is catching up to what CBD can and cannot do, a lot of people vouch for its effectiveness. You can read more about the ECS here.

Everyone has their own unique experience with CBD, so its hard to suggest any objective benefits. CBD is also a food supplement, so no health claims can be made about what its potential effects are.

Where to Find CBD

CBD can be enjoyed in many different ways. Here are a few ways to take CBD orally:

You can also take CBD through your skin:

How you take CBD really depends on what you’re using it for. Taking CBD orally usually lasts anywhere from 3-5 hours, and takes at least 20 minutes to take effect.

Taking a CBD topical on the other hand is a different kind of delight. The effects are localised to the area you apply it, making it a really creamy way to ease sore muscles and joints.

Find out more on how to dose and get started with CBD here.